Fred Van Magness is an experienced attorney whose past work has included complex litigation for private companies and counsel for elected officials.

Fred started his legal career at the Boston law firm of Badger, Dolan, Parker, and Cohen (a successor in interest to a series of law firms originally founded by noted Boston trial lawyer Walter I. Badger, Sr. in the late 1800's). As an Associate Attorney, Fred found his way into courtrooms across the state soon after being admitted to the bar, representing the interests of both private litigants and corporate clients. He frequently represented Boston Edison Company in certain cases within the Boston Municipal Court. He also wrote a number of appellate briefs, and sat as Assistant Counsel in direct appellate review arguments held by the Massachusetts Supreme Judicial Court in Stigum v. Skloff, 433 Mass. 1011 (2001).

In 2002, Fred temporarily left the private practice of law to become legal counsel to the Minority Leader of the Massachusetts House of Representatives. In that role, he provided certain legal counsel and parliamentary assistance to the members of the House Republican Caucus and their staff. He also provided policy guidance in matters of public safety, the judiciary, and government regulations. In time, he became both Senior Legal Counsel and Chief of Staff to the Minority Leader, in which capacity he had senior staff oversight over all matters of public policy, constituent services and communications within the Republican Leader's Office. His work frequently allowed him privileged access to the House floor, where he provided direct counsel to the Republican Leader and members of the Republican Caucus on questions of legislative drafting and interpretation, parliamentary procedure and public policy.

Fred met Meredith Warren while working in the Republican Leader's Office, and the two formed Lyric Consulting in May, 2008.

Fred has served as an occasional Republican political analyst and contributor for New England Cable News Channel and WGBH Radio. He has also been a guest on NECN's Broadside with Jim Braude. In 2012, Fred joined Meredith for a live on-camera interview with UK-based SkyNews to analyze the results of the United States presidential election. He has also been quoted in several print and online publications.

Fred has been involved in a number of community projects throughout his career. Currently, he serves on the national Board of Directors for the SHADE Foundation of America, an organization started by Shonda Schilling to promote skin cancer awareness and prevention. He also serves on the Board of Directors for the Christopher Donovan Day School, a private school for special needs students located in Wareham, Mass. In the past, he has provided assistance to Samantha's Harvest, a local group dedicated to raising awareness of Down syndrome. He is also a member of his local Freemason Lodge, AF&AM, and served as past Vice Chairman of his local Republican Town Committee and a past member of his local Town Meeting.

Fred attended Tufts University in Medford, Mass., where he majored in political science and minored in economics. He was the head of the Tufts College Republicans in his senior year. He also was a charter member of the Golden Key National Honor Society, co-President of the Pi Sigma Alpha Political Science Honor Society, and he received a Student Affairs Community Service Award. Back home, he also served as a student member of the Board of Managers for the local YMCA and volunteered for the local library. He graduated from Tufts magna cum laude in 1996 with a Bachelor of Arts degree. Subsequently, Fred attended Boston College Law School in Newton, Mass. He graduated with a Juris Doctor degree in 1999, and has been a member of the Massachusetts Bar since 1999. He also has been admitted to practice before the United States District Court (D. Mass.) since 2000. 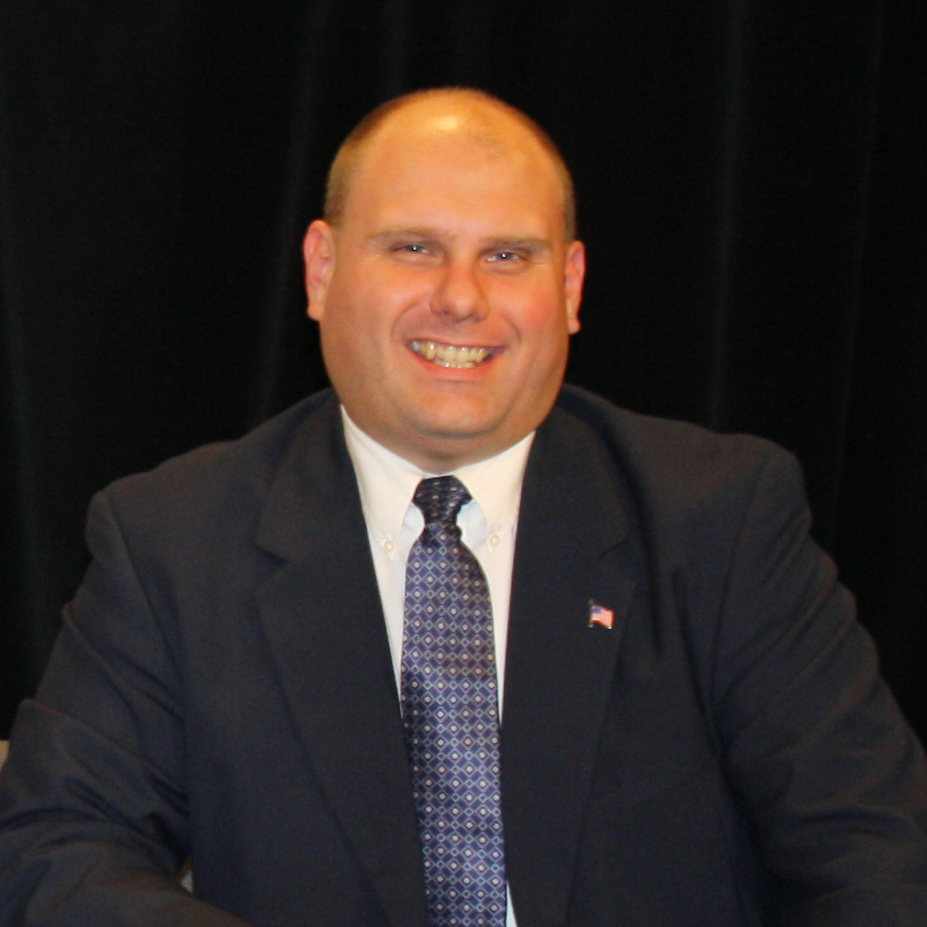